Vajrayāna, Mantrayāna, Esoteric Buddhism and Tantric Buddhism refer to the Buddhist tradition of Tantra, an esoteric system of beliefs and practices that developed in medieval India.

Vajrayana can be seen as a third yana, next to Hinayana and Mahayana.

Vajrayāna is usually translated as Diamond Vehicle or Thunderbolt Vehicle, referring to the Vajra, a mythical weapon which is also used as a ritual implement.

The Sanskrit term “vajra” denoted the thunderbolt, a legendary weapon and divine attribute that was made from an adamantine, or indestructible, substance and which could therefore pierce and penetrate any obstacle or obfuscation. As a secondary meaning, “vajra” refers to this indestructible substance, and so is sometimes translated as “adamantine” or “diamond”.

Vajrayana Buddhism is esoteric in the sense that the transmission of certain teachings only occurs directly from teacher to student during an empowerment and cannot be simply learned from a book. Many techniques are also commonly said to be secret.

Earlier Mahayana sutras already contained some elements which are emphasized in the Tantras, such as mantras and dharani. The practice of visualization of Buddhas such as Amitabha is also seen in pre-tantra texts like the Longer Sukhāvatīvyūha Sūtra.

Experiencing ultimate truth is said to be the purpose of all the various tantric techniques practiced in the Vajrayana.

In the Sutrayana practice, a path of Mahayana, the “path of the cause” is taken, whereby a practitioner starts with his or her potential Buddha-nature and nurtures it to produce the fruit of Buddhahood. In the Vajrayana the “path of the fruit” is taken whereby the practitioner takes his or her innate Buddha-nature as the means of practice. The premise is that since we innately have an enlightened mind, practicing seeing the world in terms of ultimate truth can help us to attain our full Buddha-nature.

Vajrayana Buddhism was established in Tibet in the 8th century when Śāntarakṣita was brought to Tibet from India at the instigation of the Dharma King Trisong Detsen, some time before 767. 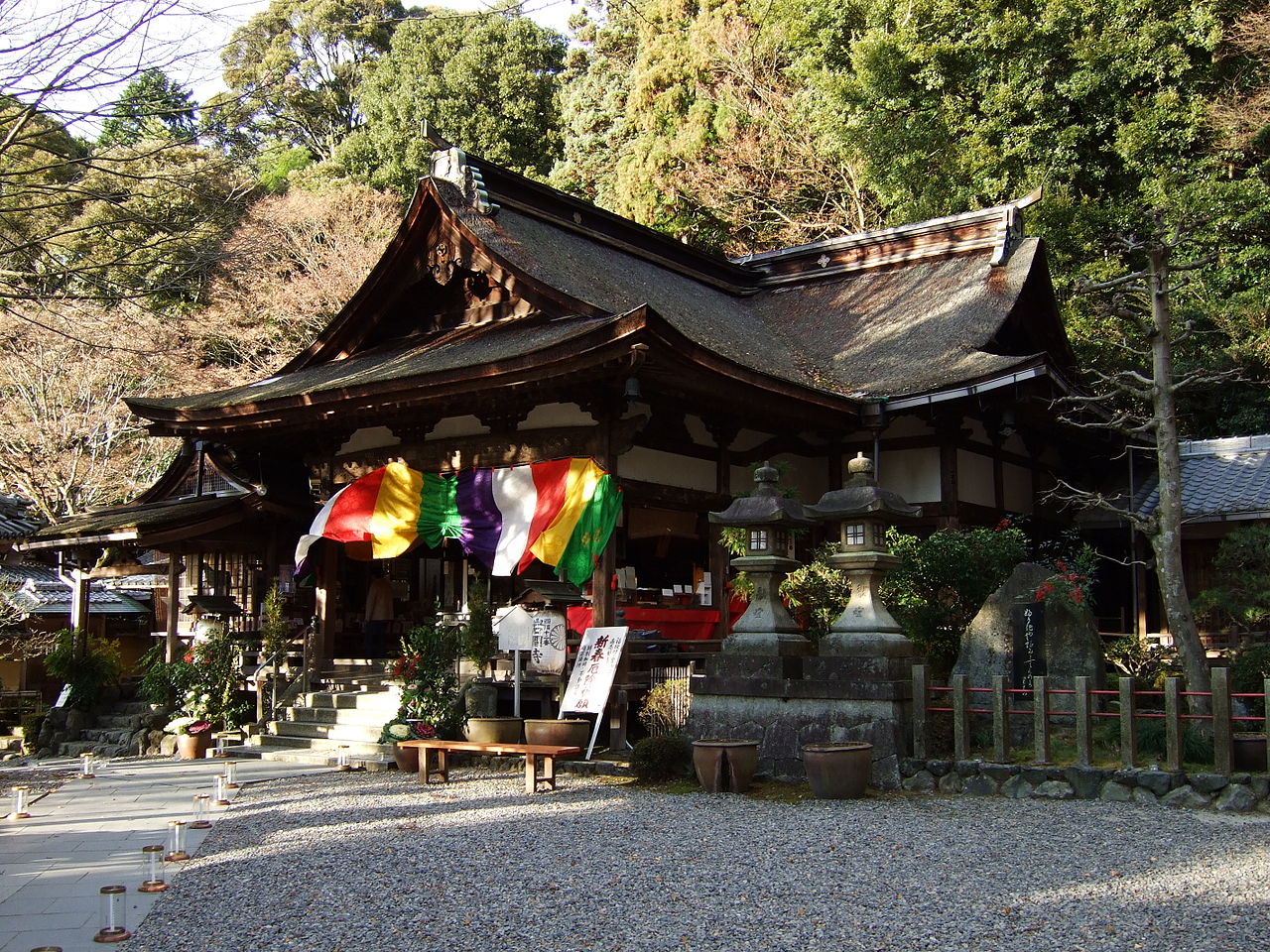 The founder of Shingon Buddhism was Kukai, a Japanese monk who studied in China in the 9th century during the Tang dynasty and brought back Vajrayana scriptures, techniques and mandalas then popular in China. The school mostly died out or was merged into other schools in China towards the end of the Tang dynasty but flourished in Japan.

Esoteric teachings followed the same route into northern China as Buddhism itself, arriving via the Silk Road sometime during the first half of the 7th century, during the Tang dynasty, just as Buddhism was reaching its zenith in China, and received sanction from the emperors of the Tang dynasty. During this time, three great masters came from India to China: Śubhakarasiṃha, Vajrabodhi, and Amoghavajra. These three masters brought the esoteric teachings to their height of popularity in China.

The terminology associated with Vajrayana Buddhism can be confusing. Most of the terms originated in the Sanskrit language of tantric Indian Buddhism and may have passed through other cultures, notably those of Japan and Tibet, before translation for the modern reader.

In China and countries with large Chinese populations such as Taiwan, Malaysia, and Singapore, Esoteric Buddhism is most commonly referred to with the Chinese term Mìzōng (密宗), literally “Esoteric Tradition” or “Mystery Tradition”. Traditions of specifically Chinese Esoteric Buddhism are most commonly referred to as Tángmì (唐密), “Tang Esotericism” or “Tang Mysteries”, or Hànchuán Mìzōng (漢傳密宗), “Han Transmission of the Esoteric Tradition” (Hànmì 漢密, “Han Mysteries”, for short), or even Dōngmì (東密), “Eastern Esotericism” or “Eastern Mysteries”, separating itself from Tibetan and Newar traditions. These schools more or less share the same doctrines as Shingon.

Practitioners of the Vajrayana need to abide by various tantric vows or samaya of behaviour. A tantric guru, or teacher, is expected to keep his or her samaya vows in the same way as his students. Proper conduct is considered especially necessary for a qualified Vajrayana guru.